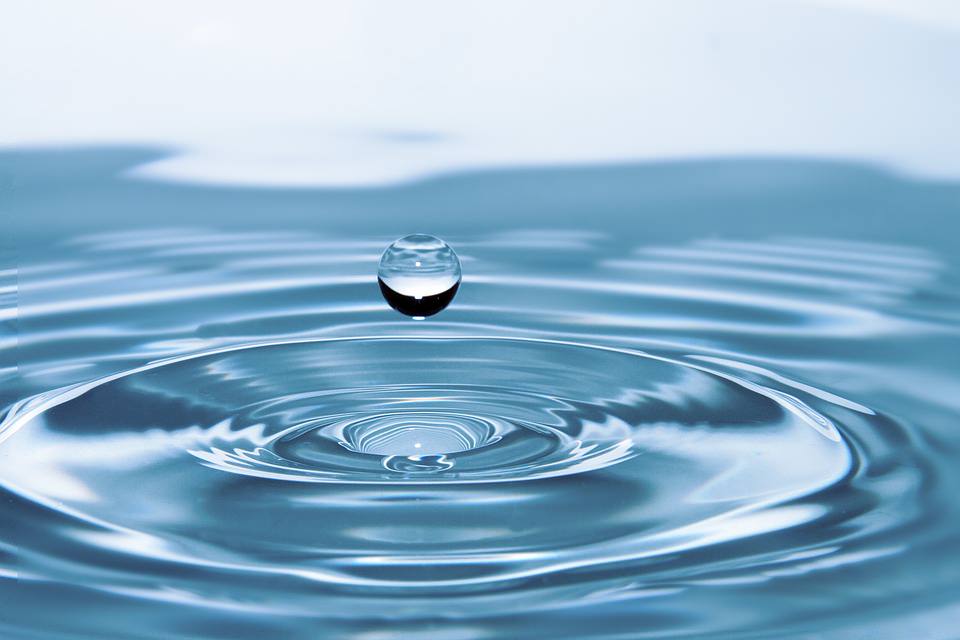 In Kent (the area with some of the hardest tap water in the UK), a national campaign has been launched by Harvey Water Softeners to help raise awareness and highlight the damage hard water can cause.

The campaign will run across the area of Kent during the months of October and November, called the Stop Scale and Scum campaign and then it will embark on a yearlong tour of England to the areas who suffer with some of the worst hard water conditions. The purpose of the campaign is to draw attention to the damage hard water can cause. Harvey Water Softeners is highlighting to homeowners the massive impact their water could be having on their finances. With Kent having some of the largest hotspots of hard water in the UK due to the large geological formations largely made up of chalk.

Principal hydrogeochemist for the British Geological Survey, Pauline Smedley said, “Many of the water companies in the South East of England extract groundwater from chalk bedrock for their water supply, it’s our most significant aquifer in terms of the volumes extracted. Chalk groundwater is typically hard because chalk is composed almost entirely of calcium carbonate, which dissolves readily with the aid of carbon dioxide in the water. The dissolved calcium produced is responsible for the formation of hard water.”

The high levels of calcium and magnesium that are in the hard water is a major cause of limescale build up inside home appliances such as boilers, kettles and washing machines. Water softening units can be plumbed into domestic or commercial properties in orders to remove the minerals from the main water supply helping to reduce the build-up of limescale. Drinking water taps that are fitted alongside still allow people to enjoy the taste of the hard water but protect the appliances in their home. Listed below is some of the damage and problems caused by hard water.

Demand for softened water is the Kent area has almost doubled in the last 12 months, according to Harvey Water Softeners. This is seen as a sign that the problem is getting worse as more housing developments are built across Kent.

Harvey Bowden, founder of Harvey Water Softeners aid, “I’ve worked in the area for 40 years but I’m always surprised to see just how quickly hard water can have an impact; in extreme cases, I’ve seen people go through brand new kettles in just 4 months or taps seize up all together. Soft water isn’t just good for people’s pockets, but it can also keep homes warmer as heating systems work better.

”Our message to the people of Kent and people in hard water areas is check your water hardness. Use our water hardness postcode checker and look inside your kettle or other appliances for any signs of limescale.”